Stories Like These is dedicated to creating imaginative, challenging and compelling theatre with a commitment to the development of Australian artists and voices.

We collaborate with both emerging and established professional artists to create works that engage, provoke and inspire our audiences, with an emphasis on new Australian works and the best international playwriting.

Stories Like These received a nomination at the 2011 Sydney Theatre Awards for Best Production of a Musical (The Last Five Years). 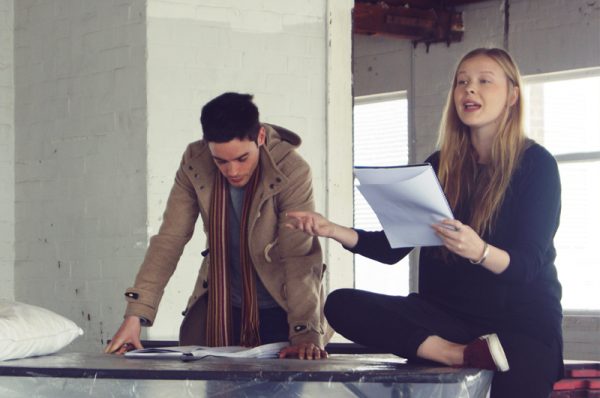 ​His production of The Last Five Years was nominated for Best Production of a Musical at the Sydney Theatre Awards. Luke was the recipient of an ArtStart grant from the Australia Council for the Arts. 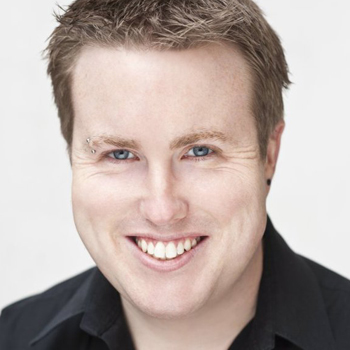 Peter is currently the Senior Event Manager for Vivid Sydney, has been a Production Manager with CDP, Company Manager for The Legend of Mulan and a Stage Manager for the Sydney Opera House. He was previously the Operations and Production Manager for Monkey Baa Theatre Company. Peter produced The Share (with five.point.one) for the Seymour Centre’s Reginald Season. Peter has worked as a stage manager with artists such as Human Nature, Nigel Kennedy, Roberta Flack, Air Supply, Dianne Reeves, Sydney Mardi Gras, George Benson, The Beach Boys, Kenny Rogers, Tim Minchin, The Cure and countless theatrical productions. Production Management credits include I am Jack (Australian and USA Tour), Pete The Sheep, Milli Jack and the Dancing Cat, 26 Storey Treehouse, 52 Storey Treehouse, Waiting For Godot and Hamlet.