Stories Like These and Griffin Independent present the world premiere of

by Caleb Lewis
from the short stories by Craig Davidson

“One pure thought loops through my fritzing, blown-apart brain: so this is fatherhood.”

A crippled boxer fights on to atone for past sins. A young killer-whale trainer comes face to face with death. And a dog fighter discovers fatherhood in the most unexpected of places.

Three men, three interwoven stories. Each has his will tested beyond belief in this potent exploration of masculinity at its most fragile and brutal. 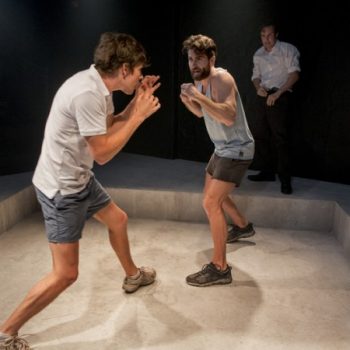 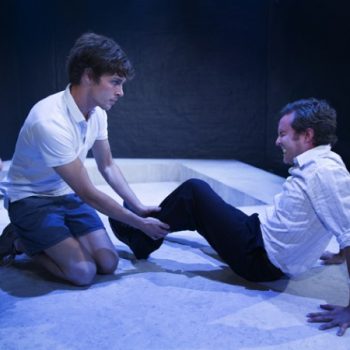 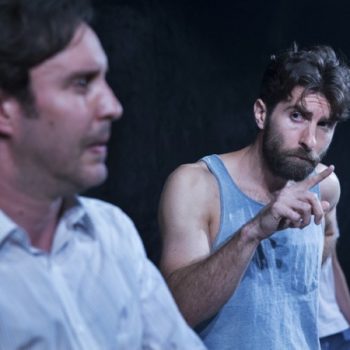 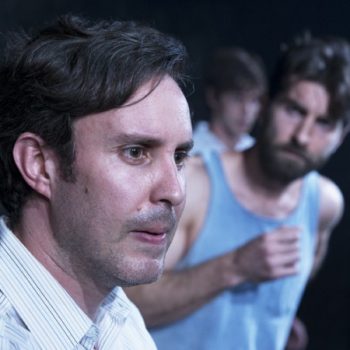 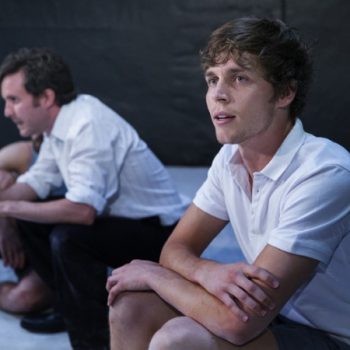 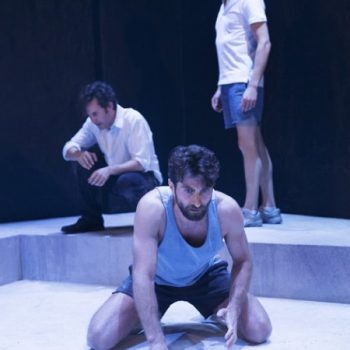 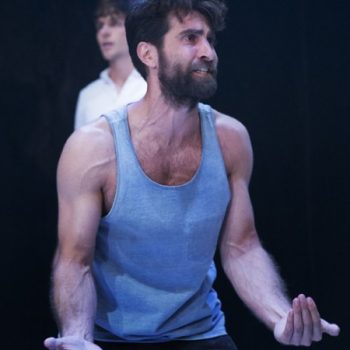 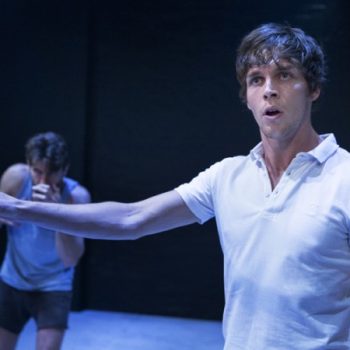 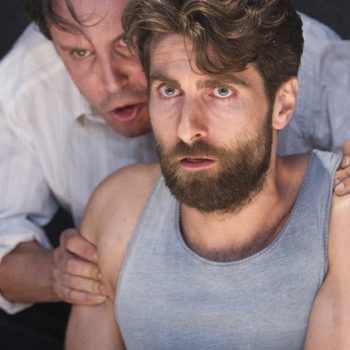 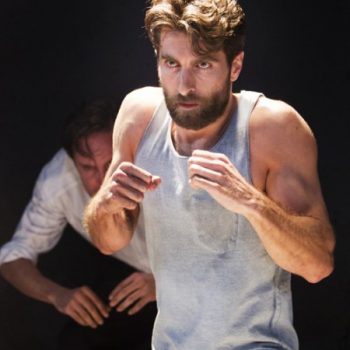 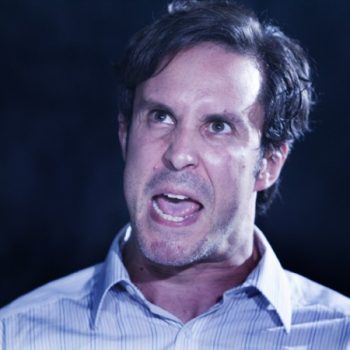 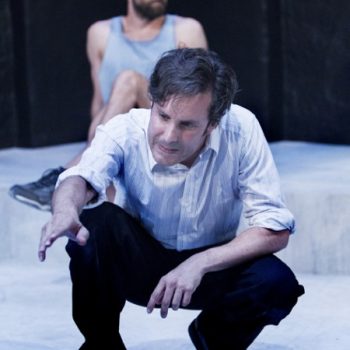 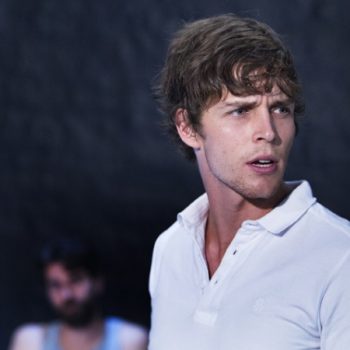 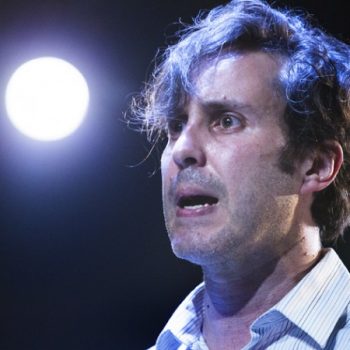 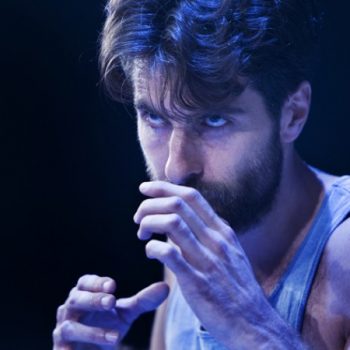 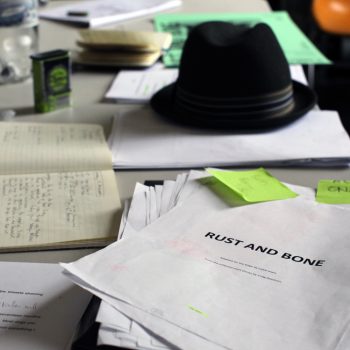 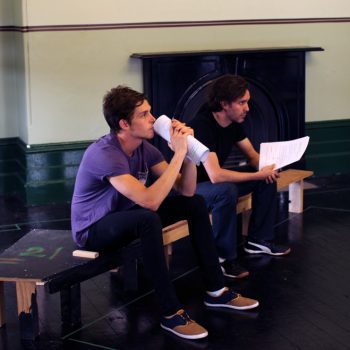 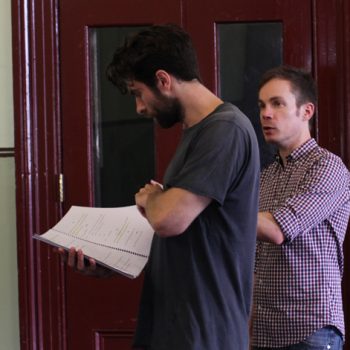 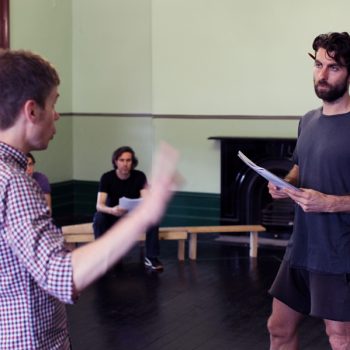 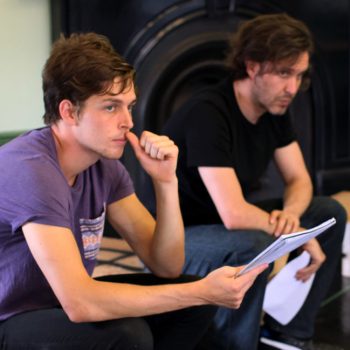 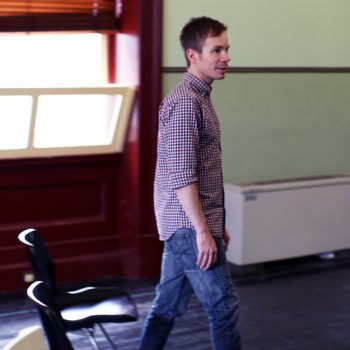 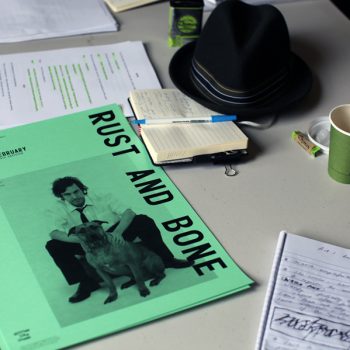 “Rust and Bone is one of the best constructed pieces of theatre I have seen for a long time. It is powerful, moving, and visceral: cunningly written, cleverly directed, and wonderfully performed. Wholeheartedly recommended.” – Australian Stage Online

“Rust and Bone is a magnificent play, performed by three highly talented, passionate actors. This is the kind of show that illustrates the unique, incredibly special gift of live performance… it’s a highly recommended evening of intensity” – Arts Hub

“a seamless three part harmony, a symphony of stories, a concert of character, a melody of plot… Rust and Bone is that marvellous alchemy from page to stage which will surely make audiences want to search out the source material” – Sydney Arts Guide 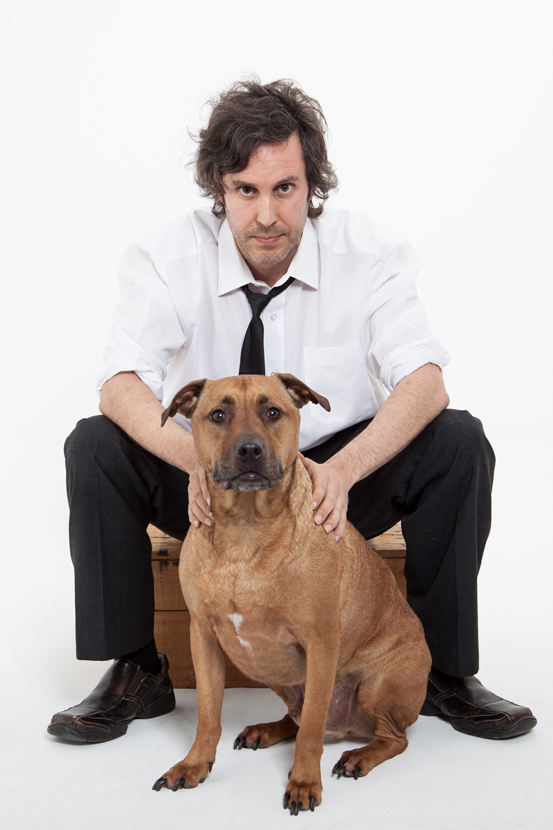 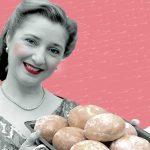 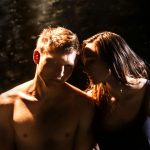